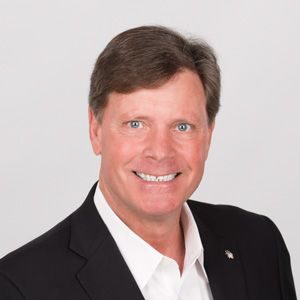 Bryan Dodge’s 30+ years of experience teaching and inspiring people of all walks of life has made him one of the nation’s leading choices as a professional speaker/consultant.. He incorporates experiences from his professional and personal life into each one of his presentations and has a unique ability to get the best out the lives he touches.

After graduating from the University of Nebraska in 1980, he accepted a position with Elanco where he earned the prestigious “Mac Award.” After seven years with Elanco, Bryan started Results, Inc., a company to promote educational seminars throughout the United States and Canada. As his company grew to over 100 employees, he relocated to Dallas and added another division called Results Educational Network, which filled stadiums in six major cities and featured the most sought after speakers and personalities. The knowledge he acquired and relationships he built from working with top executives evolved into delivering an increased number of in-house training and coaching sessions. After 12 successful years, Bryan sold Results, Inc. to pursue a full time professional speaking and coaching career. 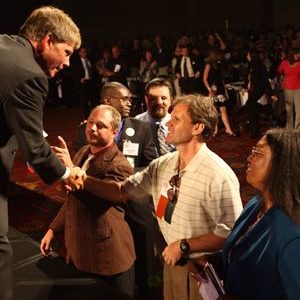 Bryan Dodge probably holds the record for being the busiest communicator in America. His inspirational keynotes cover professional development, success habits of the wealthy, team-building/ leadership principles, negotiating skills, and much more. The underlying thesis of all of Bryan’s teachings is that “Life is too short not to be happy, and life is too long not to do well.” His programs are designed to accelerate professional/personal growth, and produce the favorable results people look for in life. 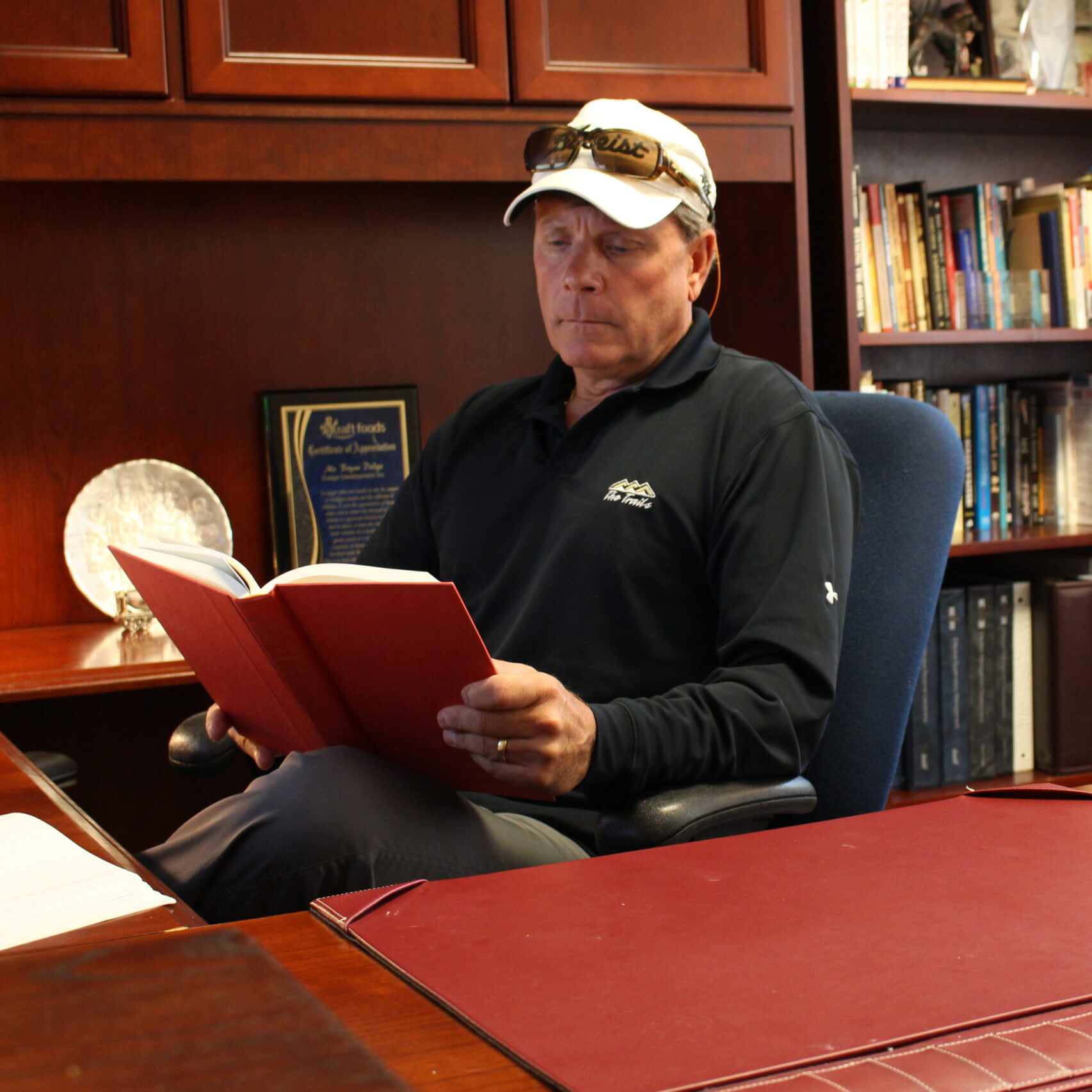 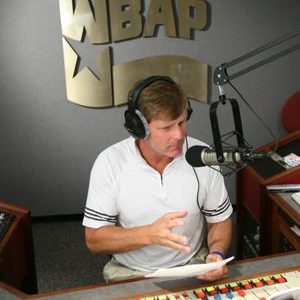 For 8 years Bryan was the host of the “Build a Better You” radio program. The show aired on Dallas/Fort Worth’s premier radio station, KLIF570 every Sunday and has been featured on WBAP as well as No Boundaries Business Radio. During his show Bryan reaches out to his audience, inspiring them to strive for their goals and aspirations.

Originally from Colorado, Bryan and his wife Margaret currently reside in the Dallas – Fort Worth area. They’ve raised three successful children that have grown and developed thriving careers of their own. Bryan, Margaret and family, still create time for each other— building on their philosophy that family always comes first.